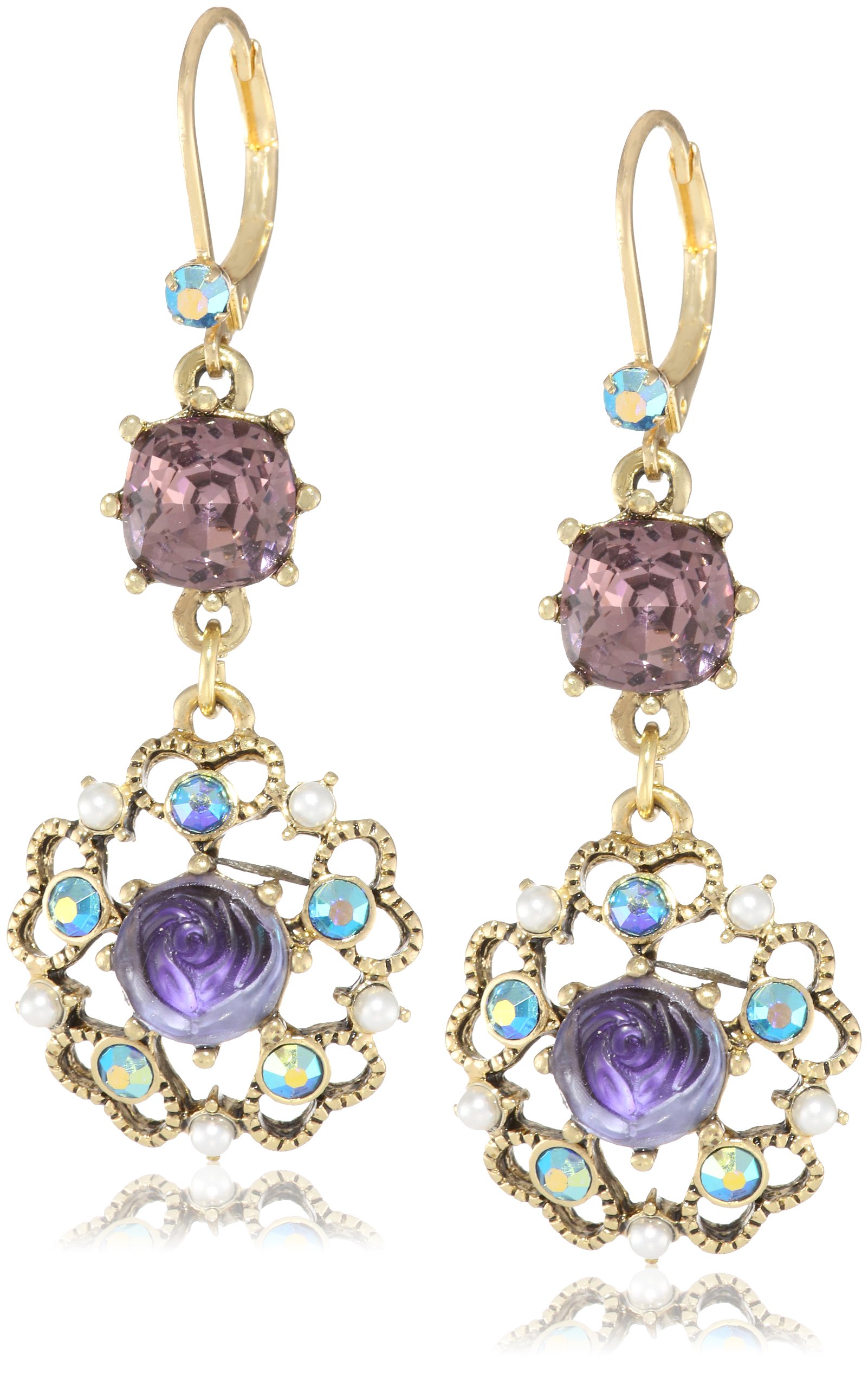 Brand : Betsey Johnson
from USA
to Malaysia
in 5-8 days
At your doorstep by Aug 17  to Aug 20 with standard delivery

Disclaimer: The price shown above includes all applicable taxes and fees. The information provided above is for reference purposes only. Products may go out of stock and delivery estimates may change at any time. desertcart does not validate any claims made in the product descriptions above. For additional information, please contact the manufacturer or desertcart customer service. While desertcart makes reasonable efforts to only show products available in your country, some items may be cancelled if they are prohibited for import in Malaysia. For more details, please visit our Support Page.

Where can I buy Carved Flower Medallion Crystal Gem Drop Earrings online at the best price in the Malaysia?

desertcart is the best online shopping platform where you can buy Carved Flower Medallion Crystal Gem Drop Earrings from renowned brand(s). desertcart delivers the most unique and largest selection of products from across the world especially from the US, UK and India at best prices and the fastest delivery time.

Is Carved Flower Medallion Crystal Gem Drop Earrings available and ready for delivery in in Malaysia?

Yes, it is absolutely safe to buy Carved Flower Medallion Crystal Gem Drop Earrings from desertcart, which is a 100% legitimate site operating in 164 countries. Since 2014, desertcart has been delivering a wide range of products to customers and fulfilling their desires. You will find several positive reviews by desertcart customers on portals like Trustpilot, etc. The website uses an HTTPS system to safeguard all customers and protect financial details and transactions done online. The company uses the latest upgraded technologies and software systems to ensure a fair and safe shopping experience for all customers. Your details are highly secure and guarded by the company using encryption and other latest softwares and technologies.